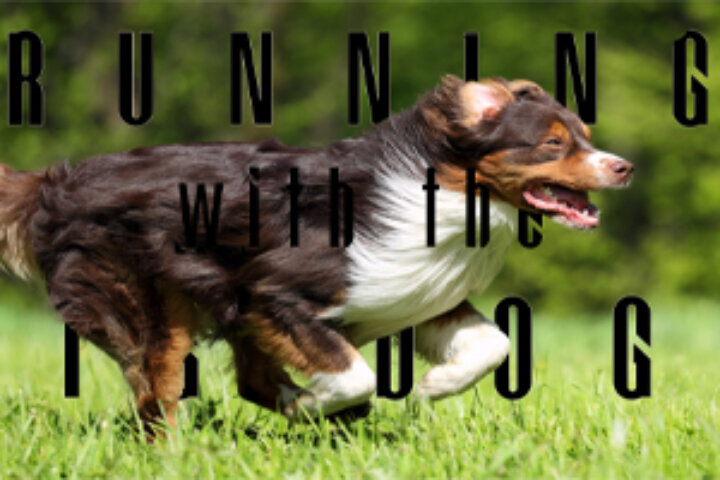 In this series we’ll look several of the “BIG DOGS” in the Bible, and how they lived in amazing ways, did incredible things for God.  What if, in our life’s race, we could do on lap around the track with one of these BIG DOGS of faith and what would they say to us that could keep us going.
Aug 20, 2017
In week #2, we recognize that we often have a belief that no way God wants or will ever speak to me.  Yet, as we learn from the life of Samuel, God speaks and we just need to be able to say, “I Hear Him.”
Aug 30, 2015
In this final week of this series, we look at the biblical narrative of a David and Goliath. One of the greatest things in life is that God uniquely calls and creates us to be just that: unique. As we are called to our “Page 23 Visions” it is because God needs us to be free to be who God created and called us to be. The question resides, do you Have the Stones to seek after and accomplish what God has called you to be and do.
Apr 27, 2014
Through the great biblical story of David and Goliath we will see how to deal with the giants of life.
Feb 23, 2014
What exactly does is mean when God is silent? Is it that He is mad or punishing us with the silent treatment? Or, is there something that we can learn about ourselves, God and ourselves with God through the silence. Join us as we discover how to really hear God in the silence.
Feb 17, 2013
We live in a time when one seems like such a small amount. One voice, one cry, one hope. As a matter of fact, the Canadian government has taken their pennies out of circulation and rumors are the U.S. government is also considering taking the Lincoln penny out of circulation as well.
Jun 12, 2011
In this final week of the Plastic Jesus series, we look at when God steps in and does the miraculous.