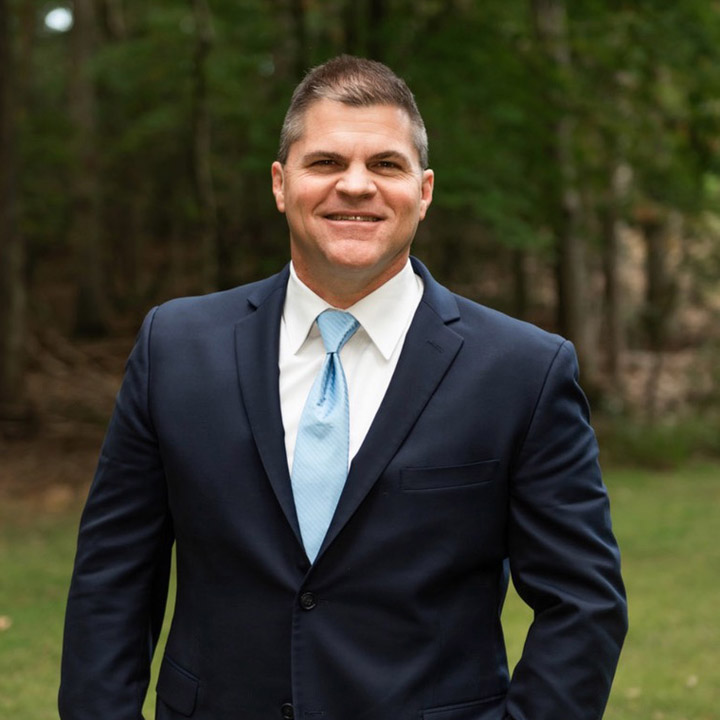 From there, Jack Cohen attended West Virginia University [WVU] in Morgantown, W.Va., graduating in 1994 with a B.S. in Journalism.  Although he worked briefly in public relations and outside sales, Jack realized that God’s call was strongly upon his life and he began the process toward full-time ordained ministry.

In 1996, Jack was appointed as the pastor of the Elkton-Moore’s United Methodist Charge in Elkton, Md. where he, his wife, Melissa, and children, have truly seen God’s glory revealed over those years.

Then on  July 1, 2001, Jack  began serving as the Pastor of Moore’s Chapel solely, and during his time there God had continually sent forth the Holy Spirit in power and might, revealing the glory and grace of our risen Savior and Lord, Jesus Christ!

In July of 2005, Jack was appointed as the pastor of the Bethel United Methodist Church in Lewes, Del.  Although Bethel seemed to be a great mix, and the ministry grew tremendously, it wasn’t long and God called Jack back to ministry in Cecil County, Md.

In January 2008, Jack followed God’s direction once again and stepped out in faith, holding the first Haven Community Church service in his home. Twenty-five people attended that first Sunday in January, and after only a few short weeks, he needed to move the services a few miles away to Cecil Dancenter in North East, Maryland. It wasn’t long and the congregation out grew that facility and the church moved to North East Middle School. The church has continued to grow rapidly, and is now in it’s own facility.